What is Fishing Net, Fish traps ?

A fishing net is a net used for fishing. Nets are devices made from fibers woven in a grid-like structure. Some fishing nets are also called fish traps, for example fyke nets. Fishing nets are usually meshes formed by knotting a relatively thin thread. Early nets were woven from grasses, flaxes and other fibrous plant material. Later cotton was used. Modern nets are usually made of artificial polyamides like nylon, although nets of organic polyamides such as wool or silk thread were common until recently and are still used. (en.wikipedia.org) 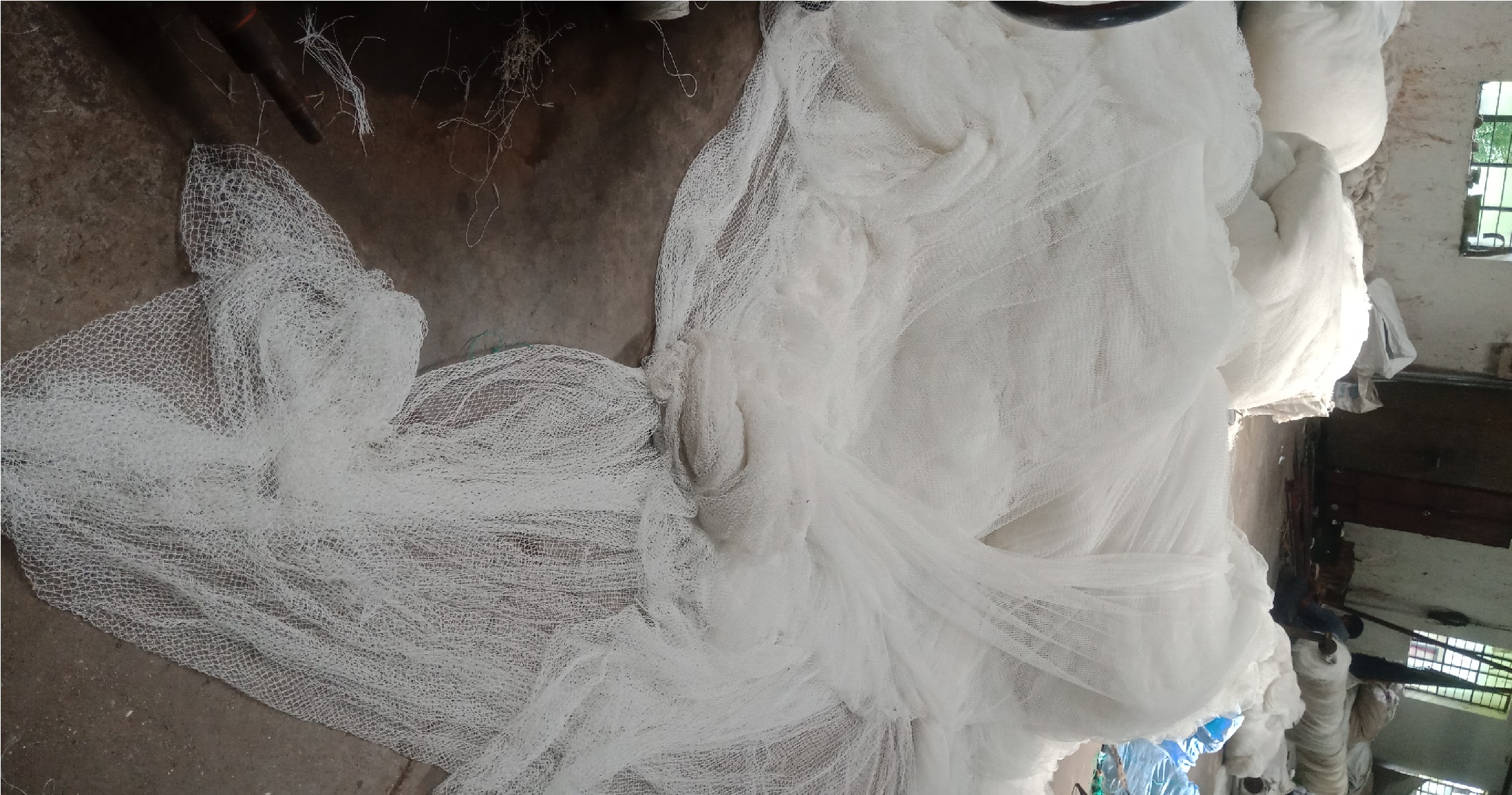 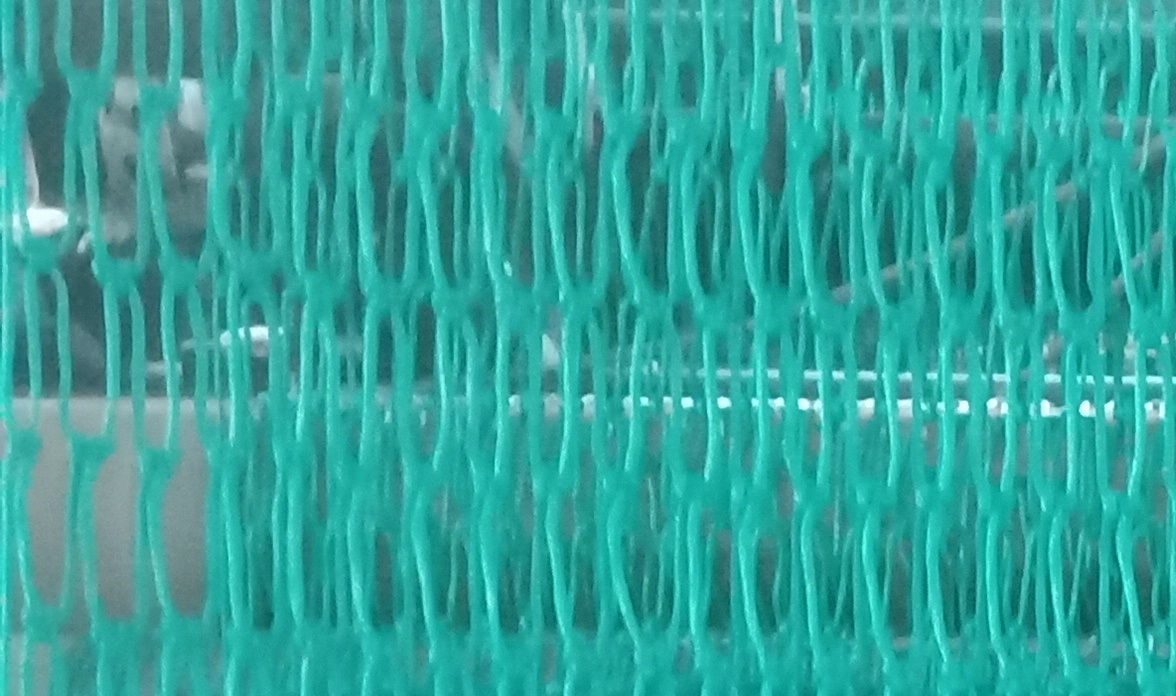 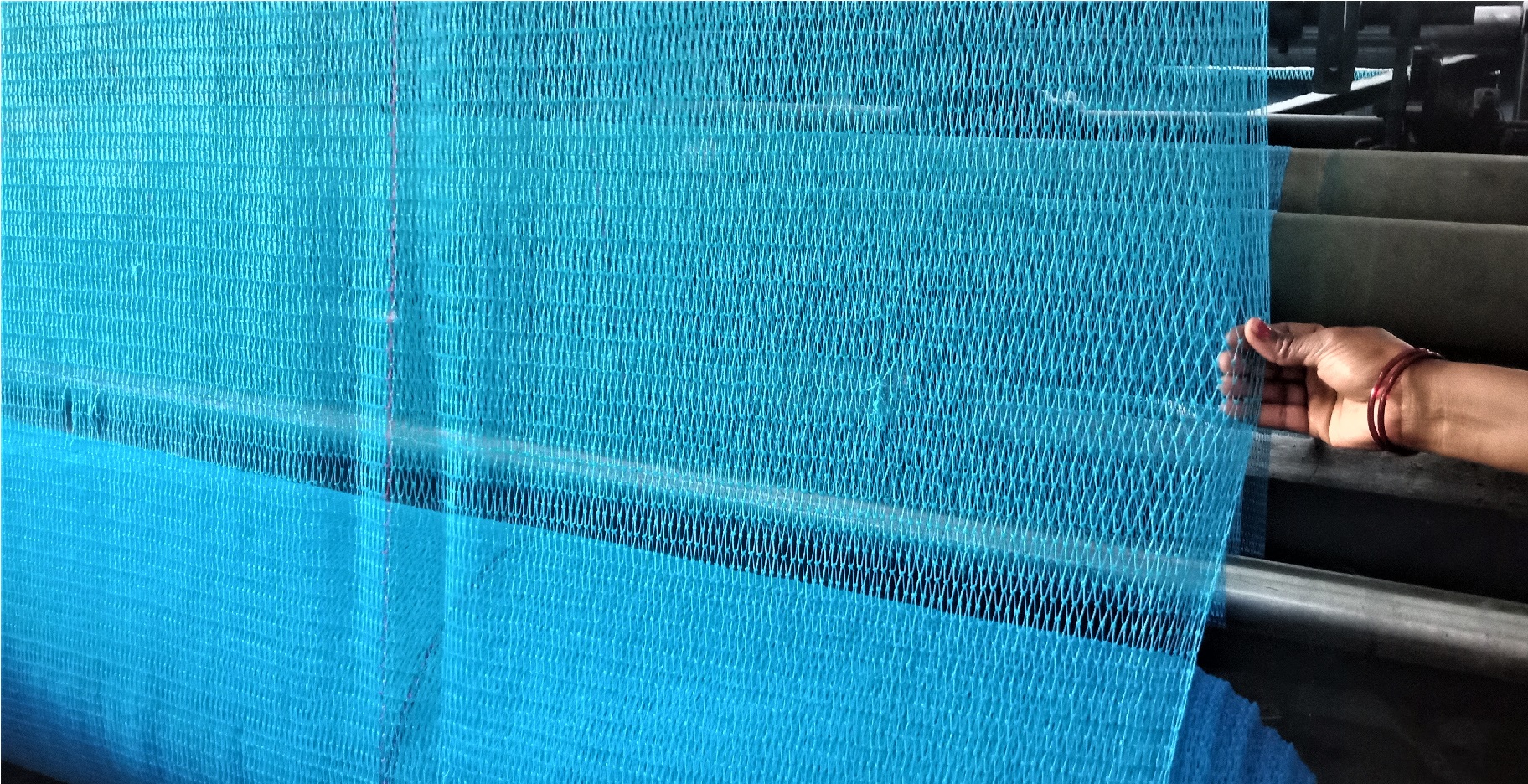 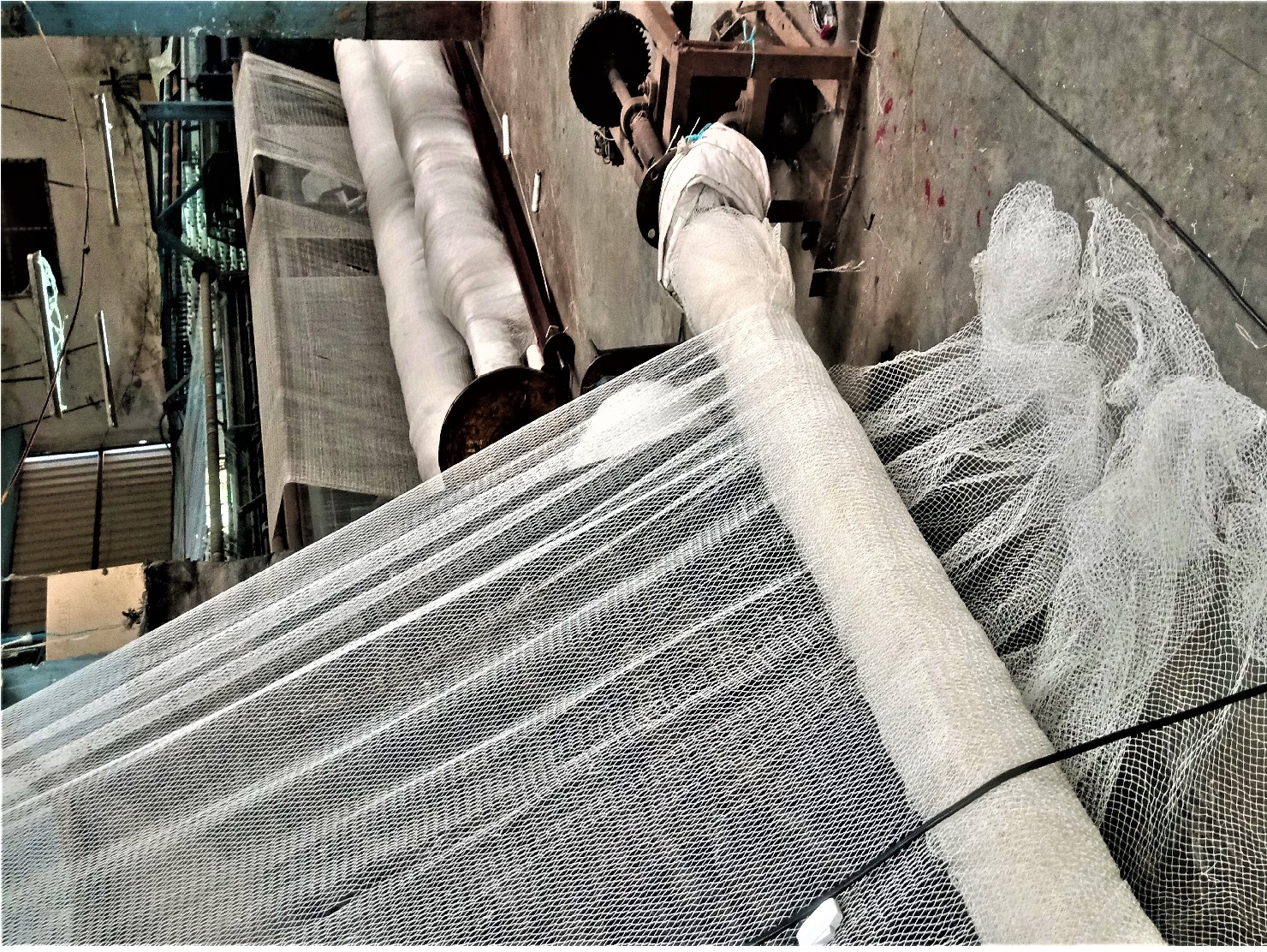 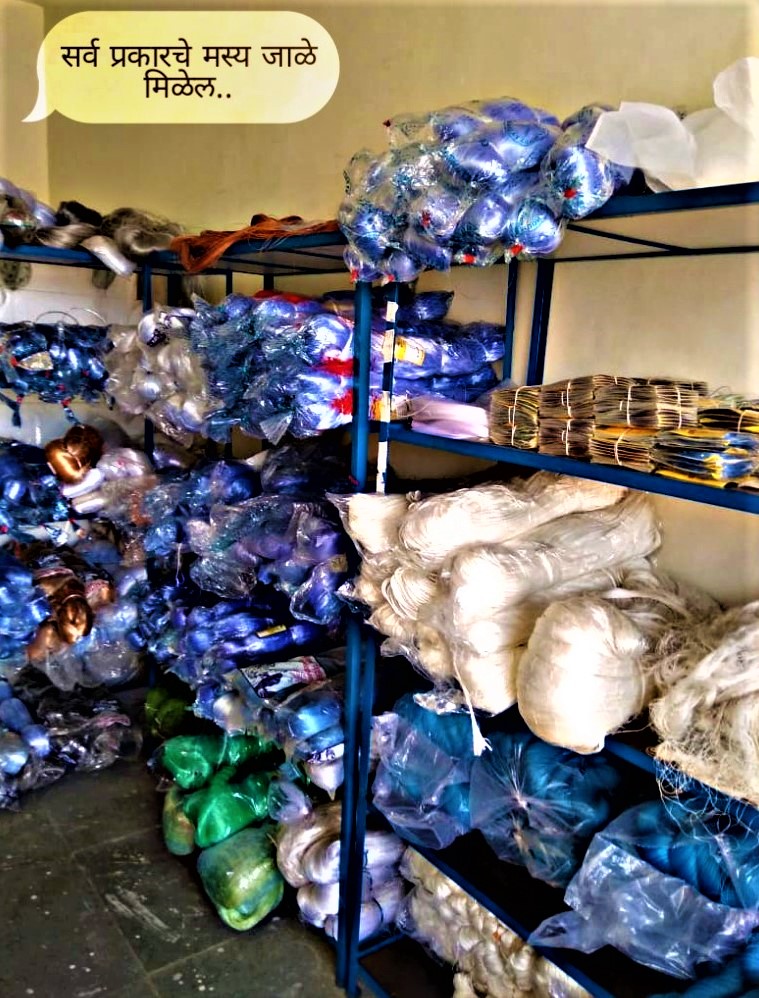 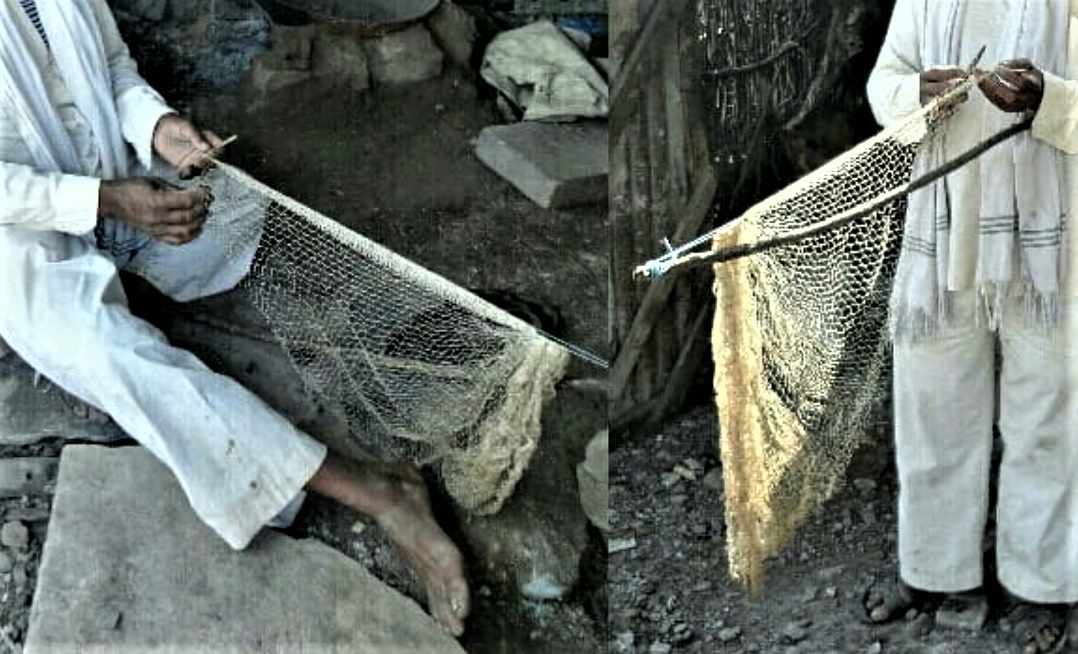